Hardstyle is back at its peak. It is especially appropriate in the gym, where the whole atmosphere is saturated with perseverance, self-development and heavy metal, in this case, literally. 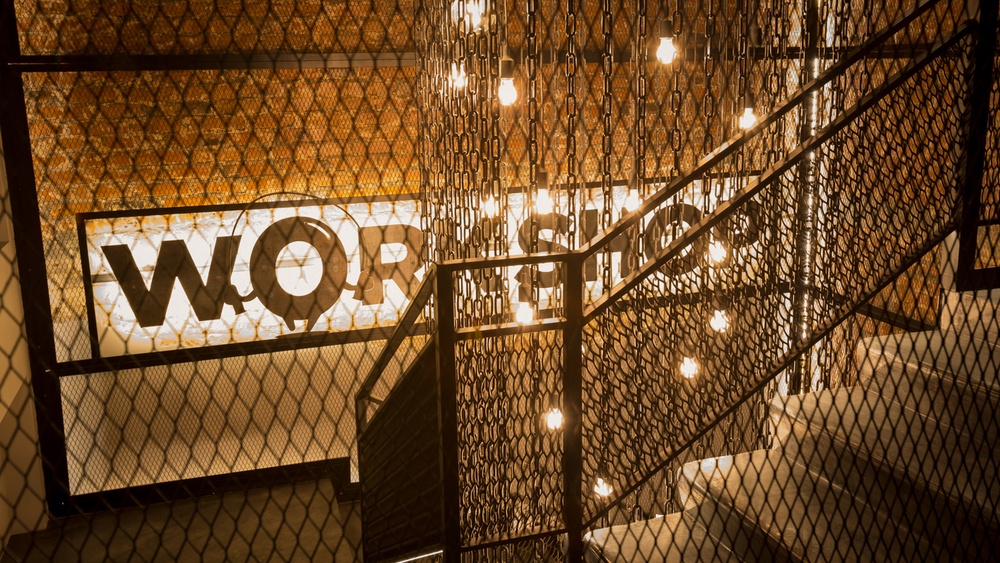 Hardstyle is back at its peak. It is especially appropriate in the gym, where the whole atmosphere is saturated with perseverance, self-development and heavy metal, in this case, literally. No yoga or breathing exercises – just heavy metal. Previously, such gyms were called "muscle factories", today they are again gaining popularity.

The interior of such a place should stimulate to hard work by itself, which means that the choice of interior style in favor of lofts, decor – in favor of chains, lighting – hiding flaws and challenging to new reliefs. The vibes of the Hollywood basements of the secret wrestling club societies. That's exactly space where it is the easiest to temper the spirit and body. 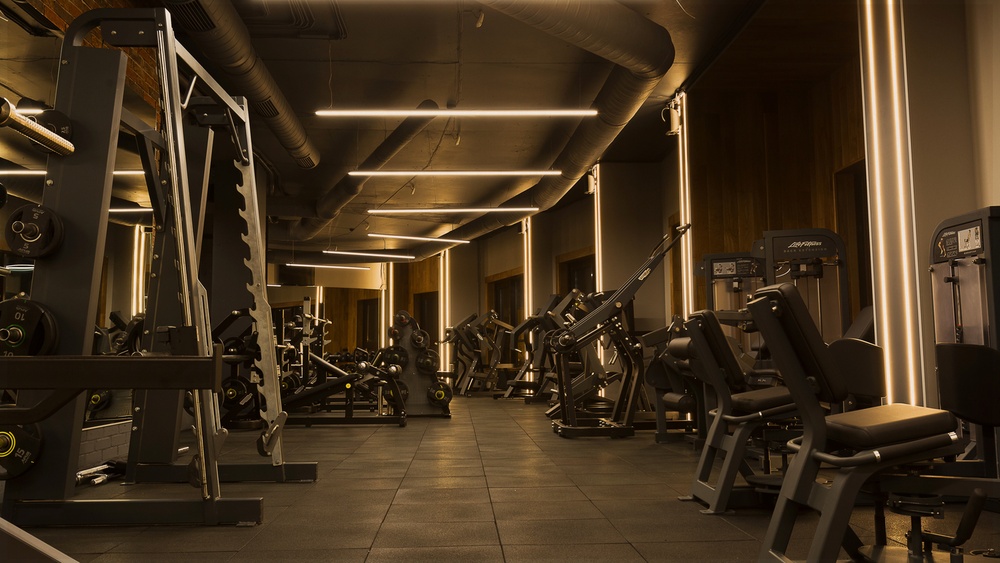 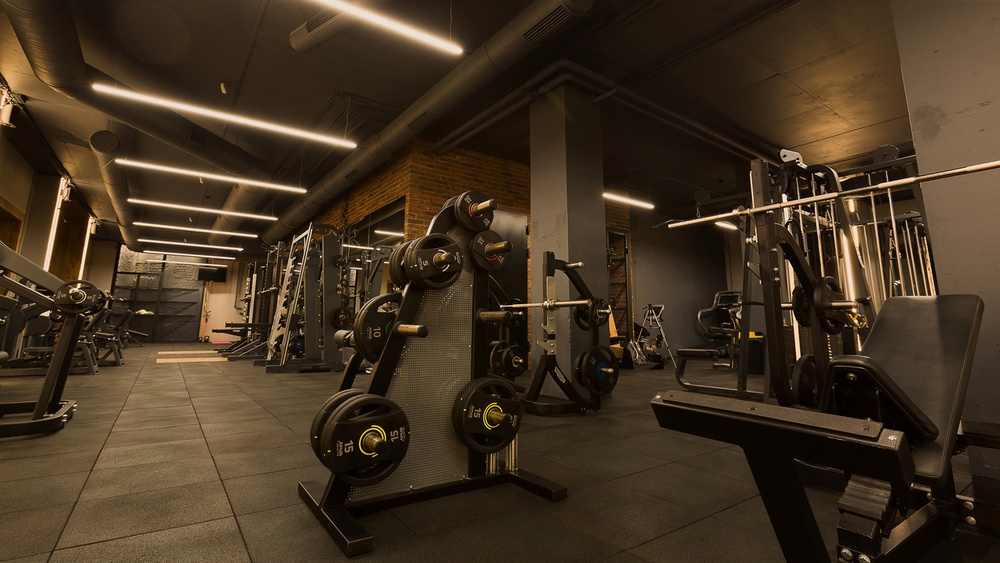 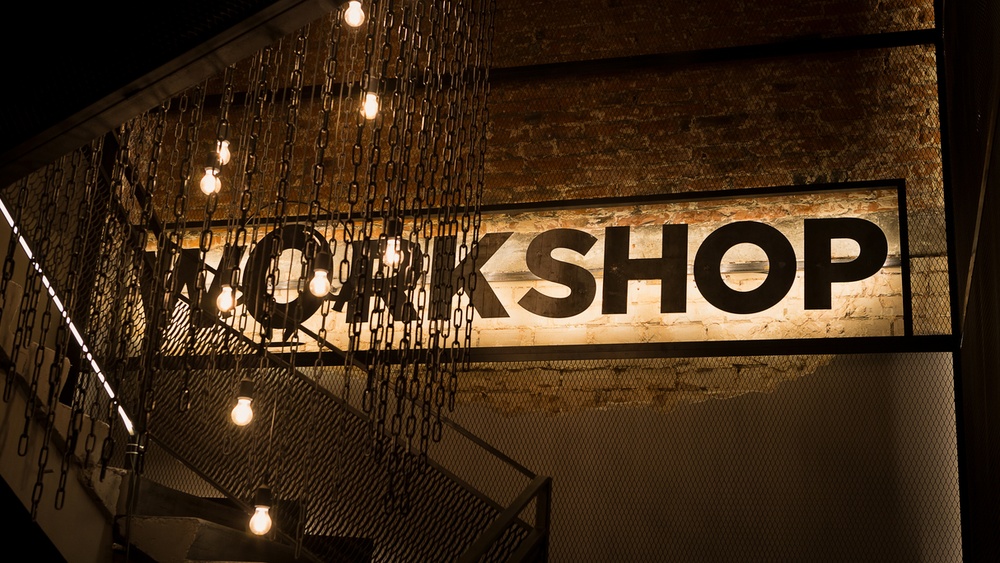 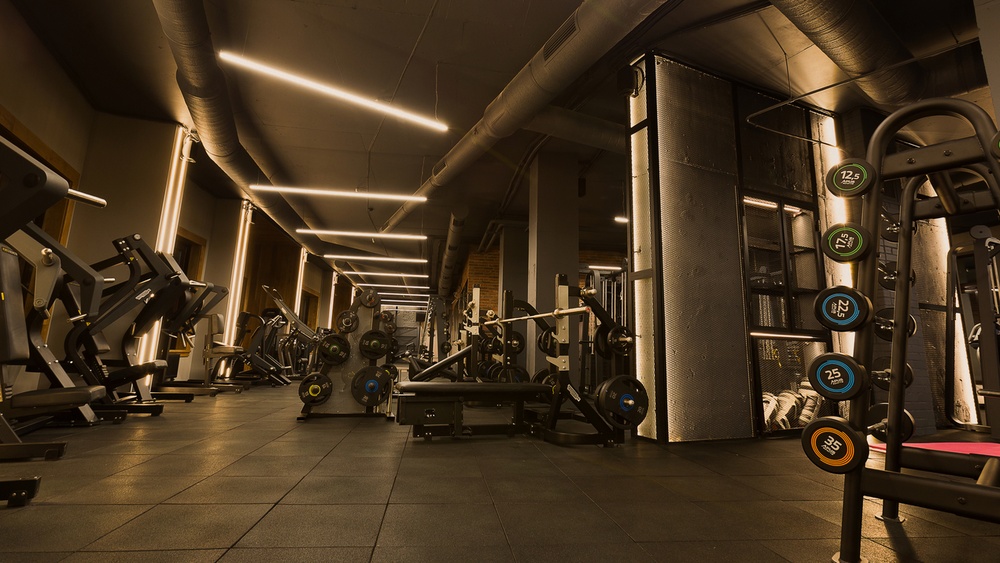 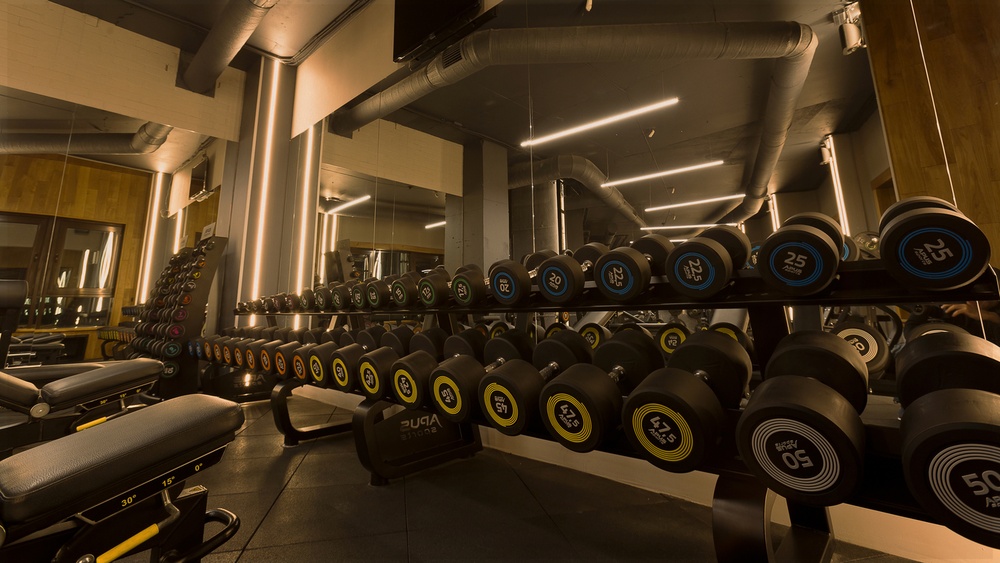 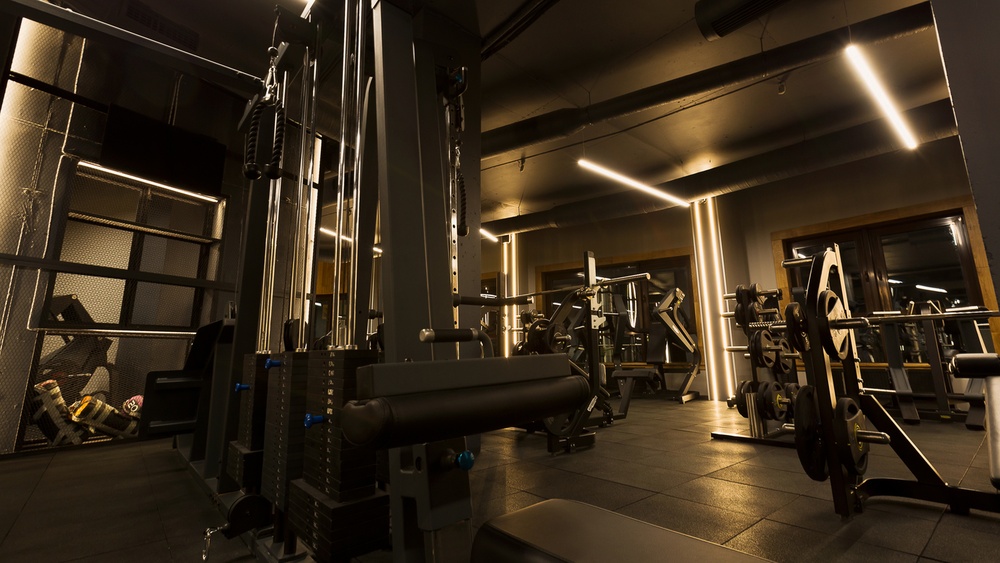 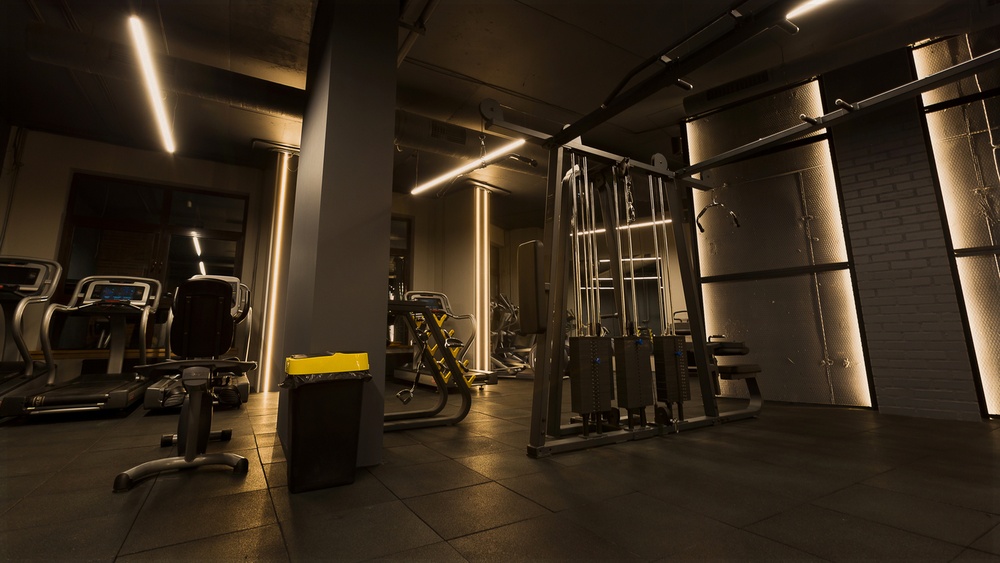 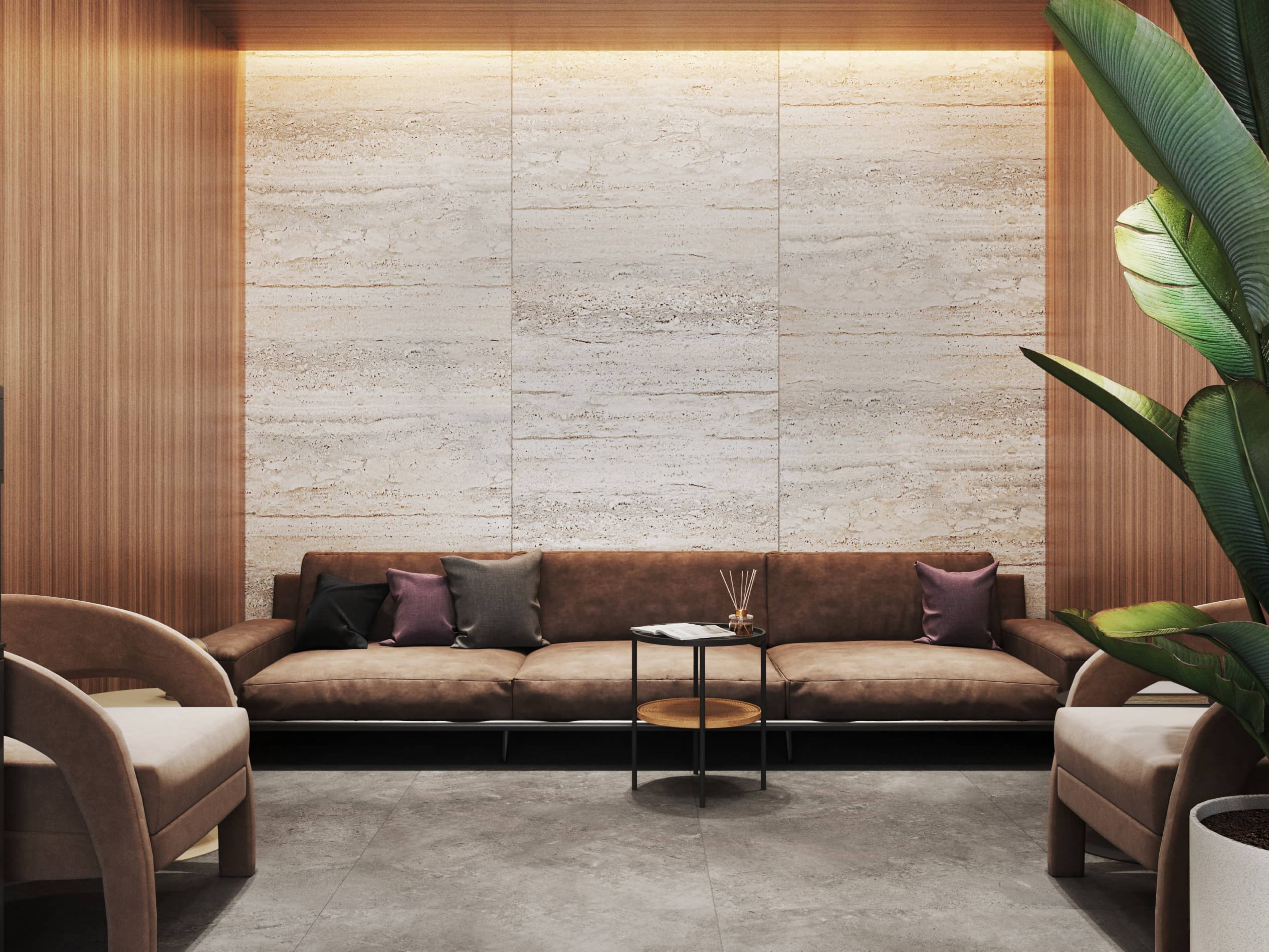 The interior of the sales department turned out to be cozy and even a little homely. 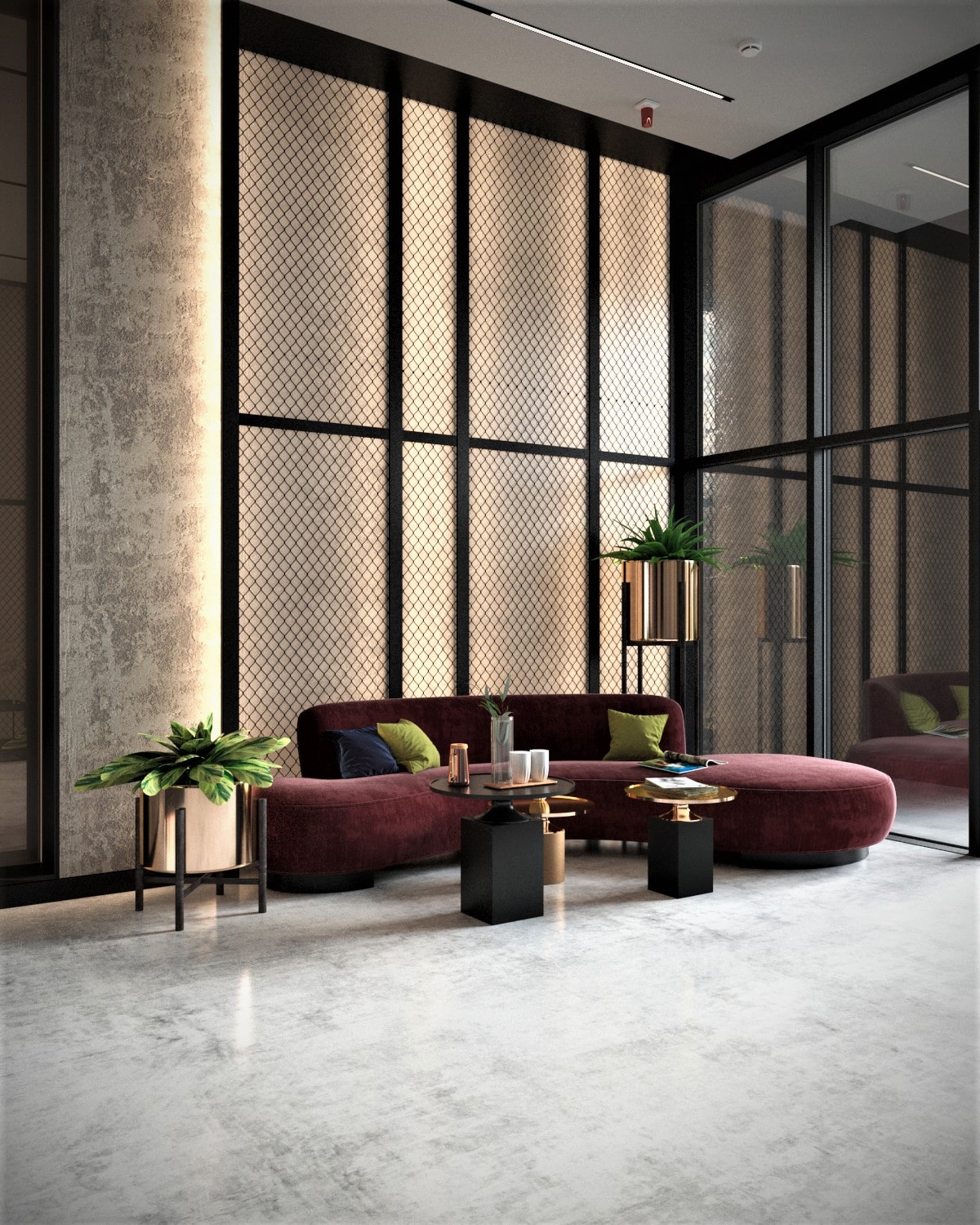 After we presented the design project for this skyscraper coworking space, our studio ALTA IDEA was invited to work with the common area of the building. 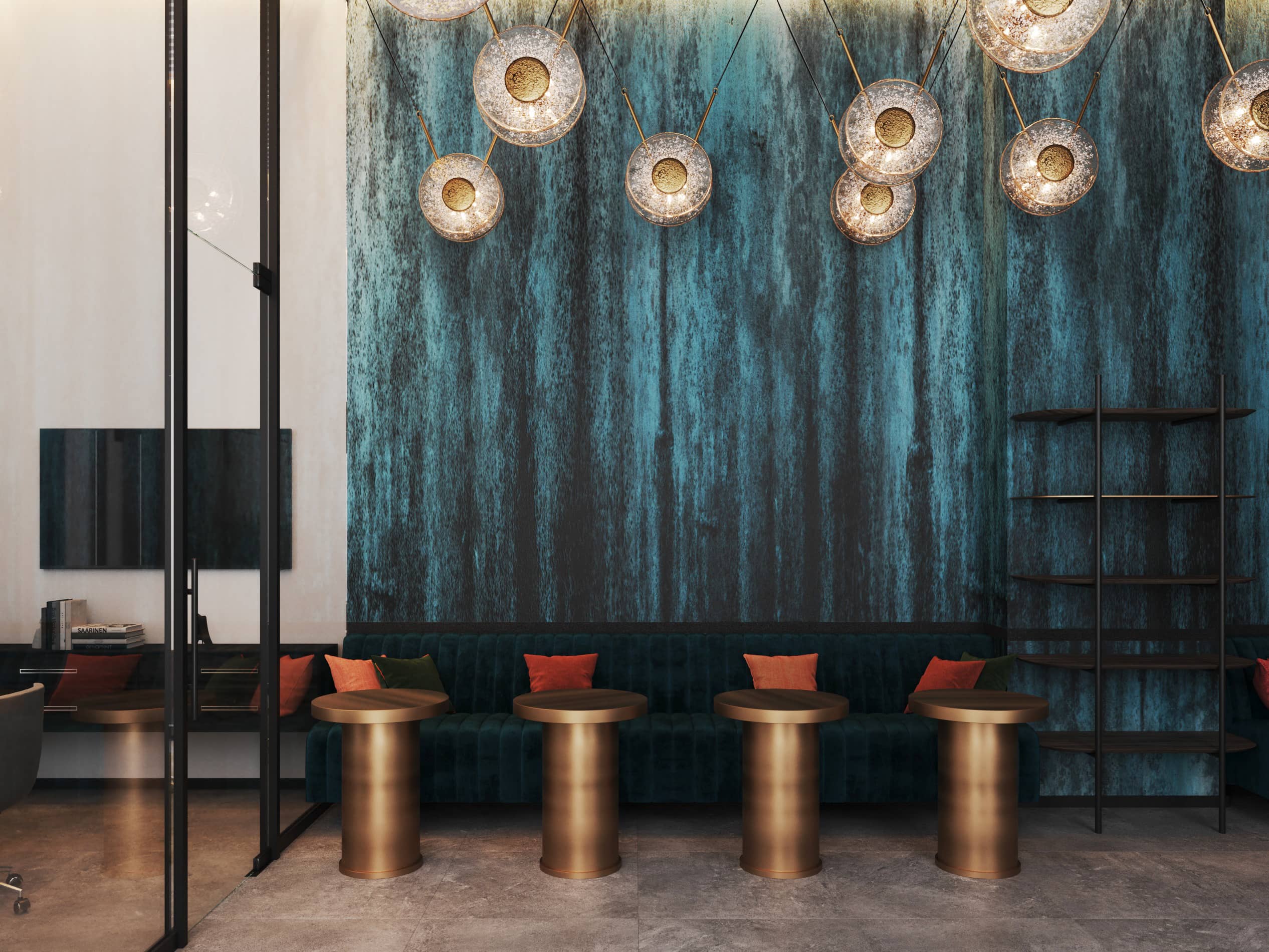 Who said that office work doesn't need inspiration and creativity?! 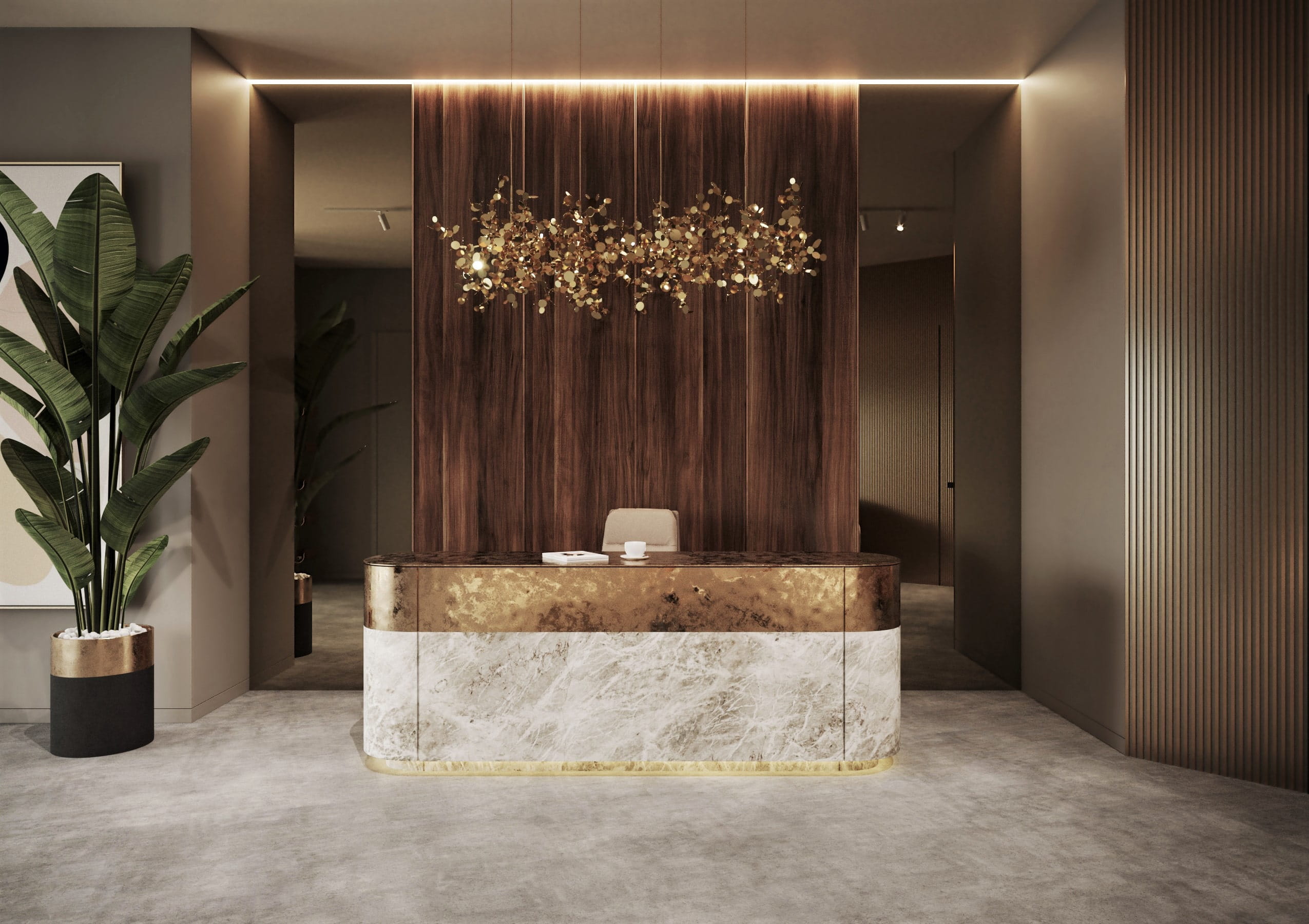 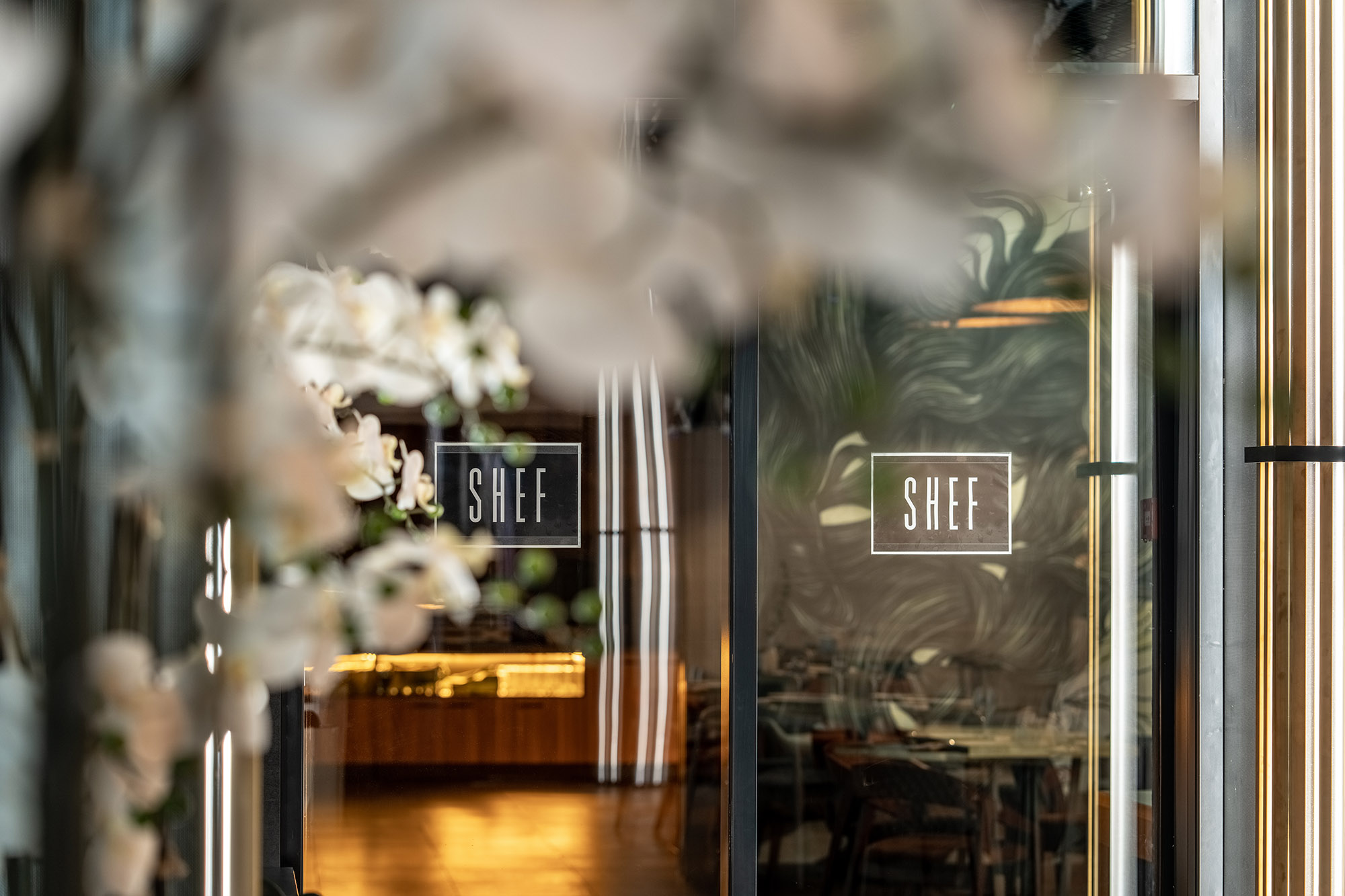 We got a kind of cocktail of circumstances and lifestyles of the place and tried to match the mood, to highlight the strengths of the restaurant and make it as comfortable as possible for guests, owners, and a team of staff. 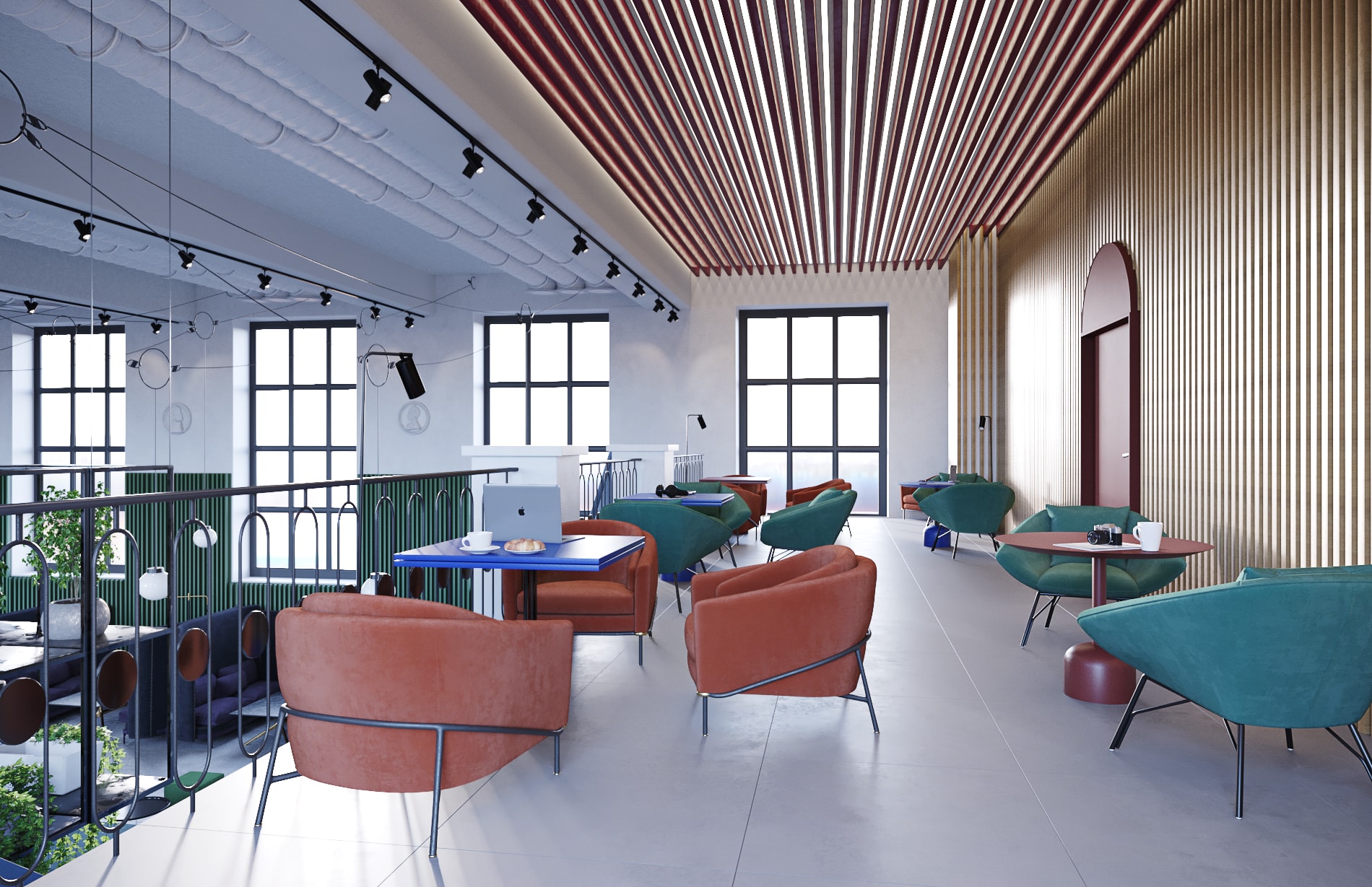 Organizing an art space for creative young people is always fascinated. There are several rooms at once, which in the future will be filled with a constant student buzz. 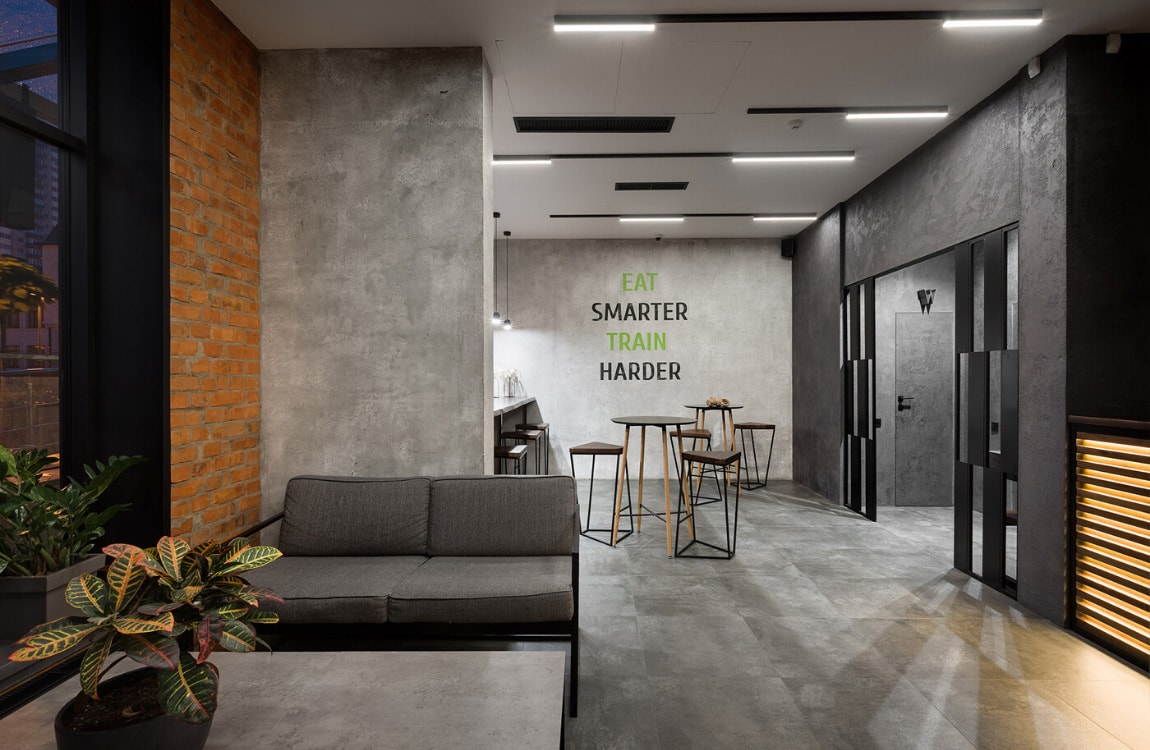 Forget about boring gyms, where the environment is heavy itself, like a weight plate of a barbell! The gym itself should help to strive for beauty. 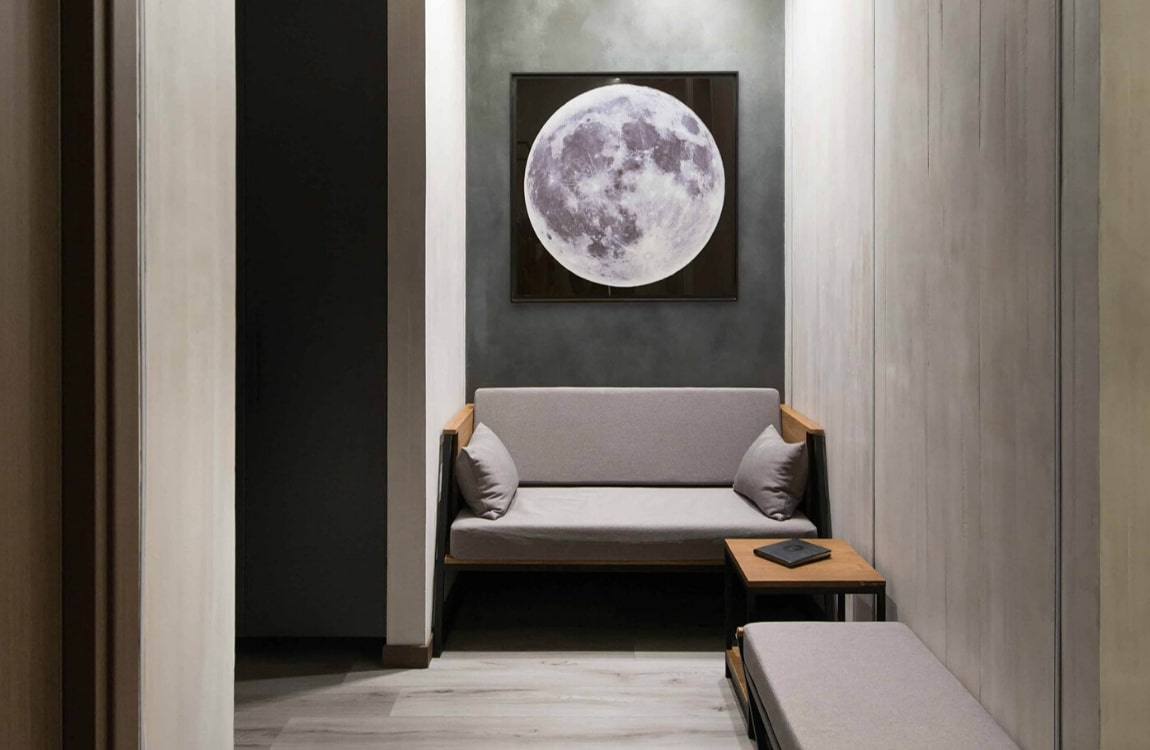 Working places of the office designed with a minimum of distractions and high ergonomics. 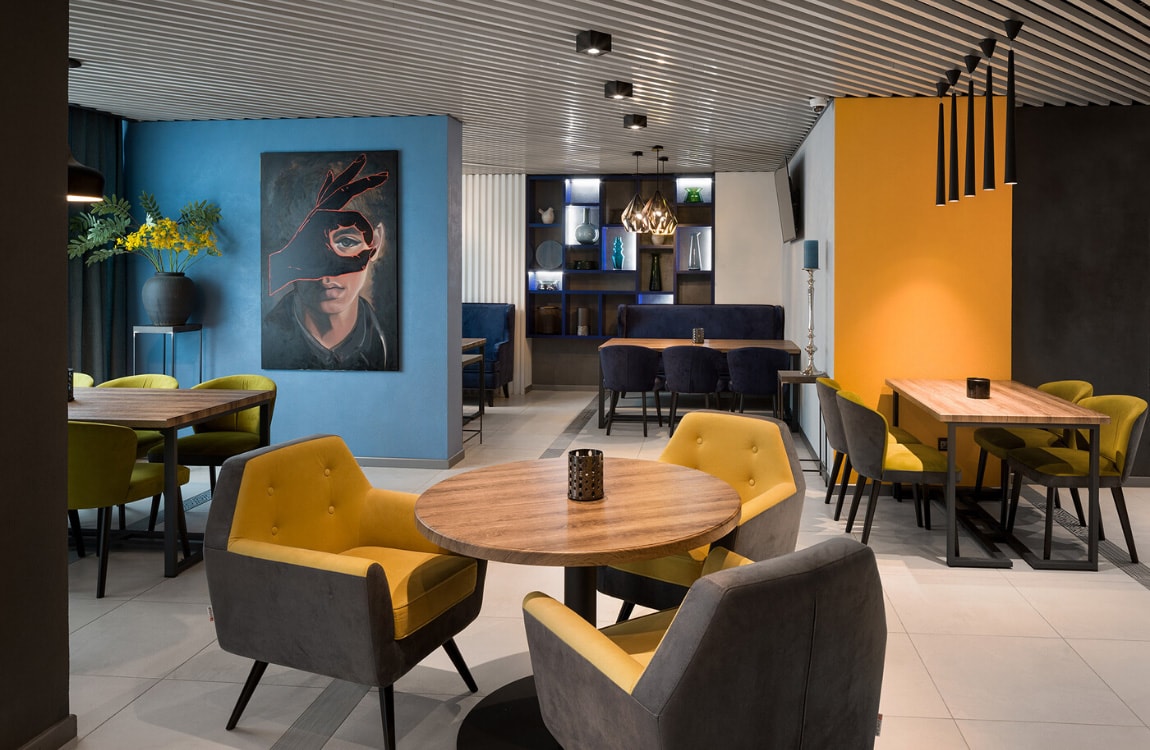 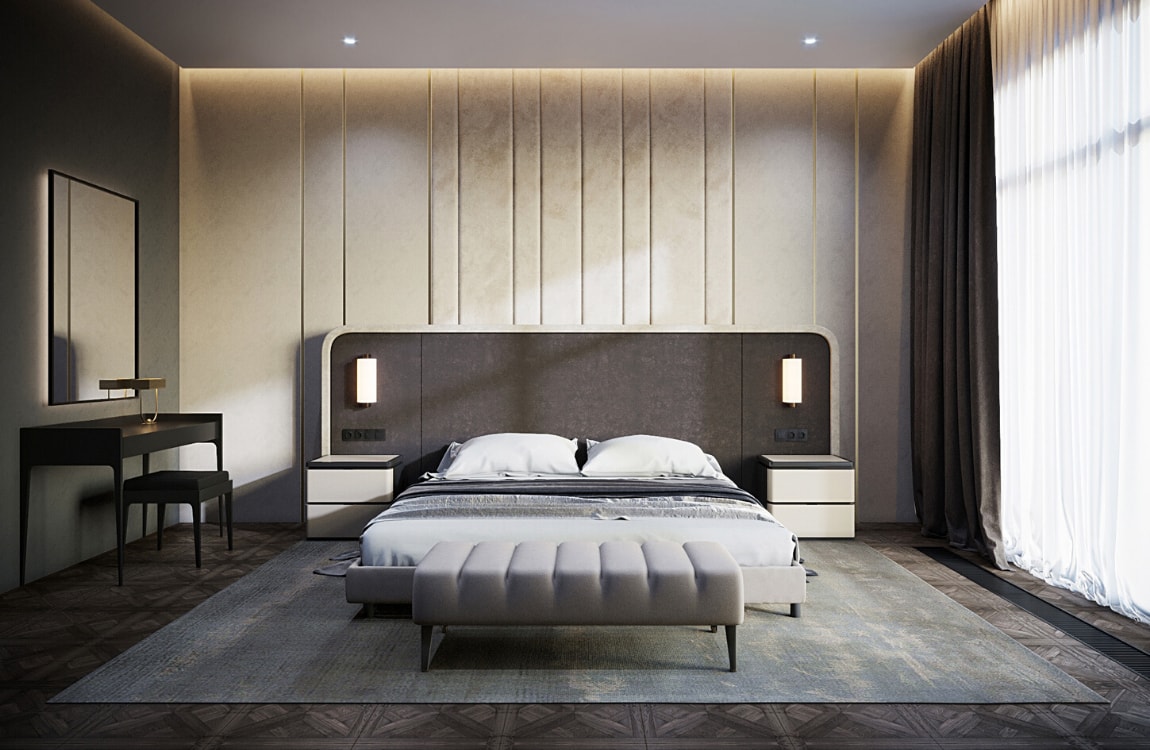 This office was projected for a law firm, and each room was designed for future use. Natural materials in the lawyer's office create a comfortable atmosphere both for work and for business meetings with colleagues and clients. 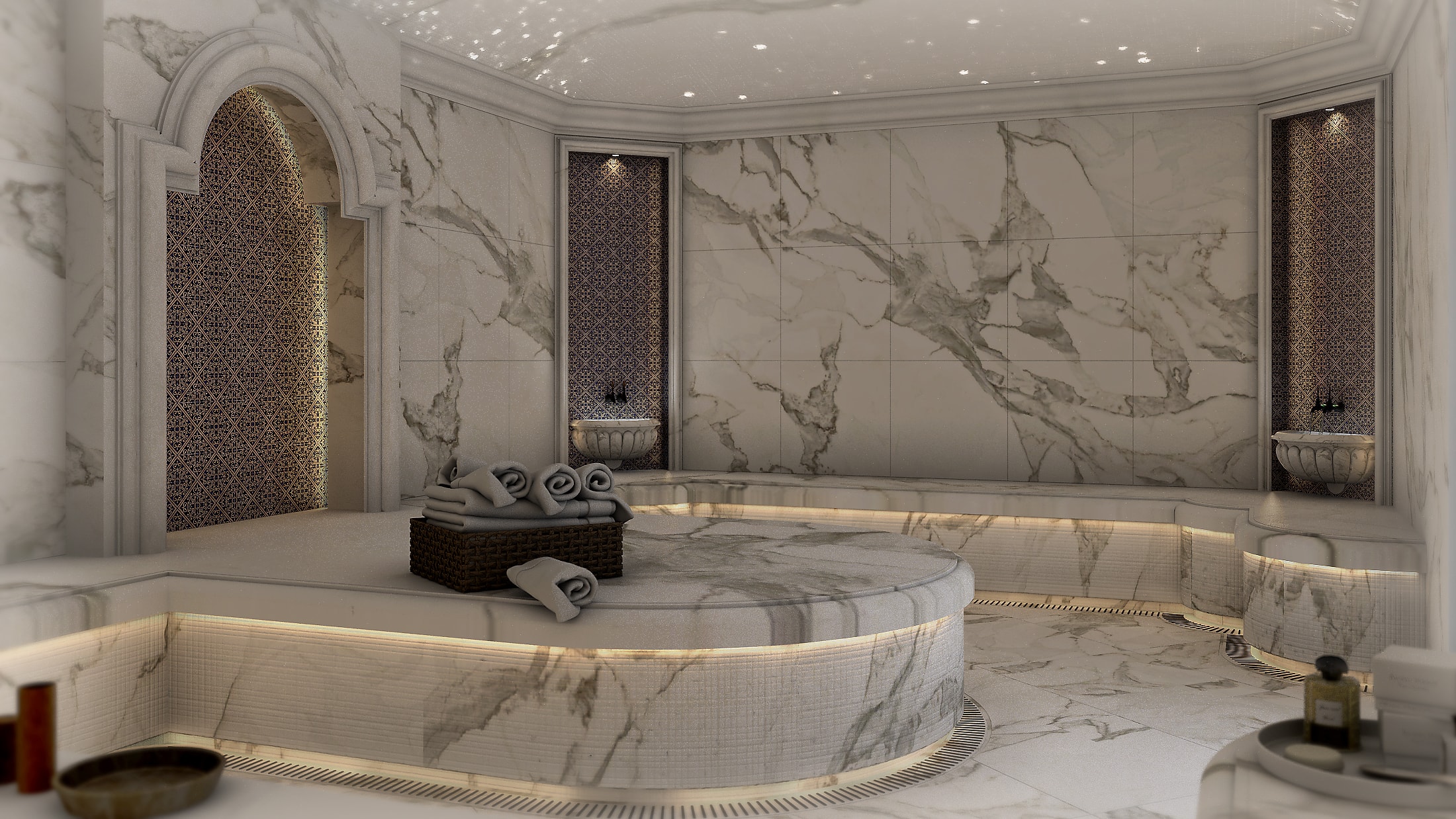 The rich decoration of the walls in natural stone, the Arabic script of ceramic tiles, mosaics and muted lighting – it is much easier to relax and feel the fullness of cosmetic procedures here.